That by itself should have stopped Alex Gibney, producer Lawrence Wright and HBO from casting Beghe in their Going Clear film as a credible source. But he also is a charter member of Marty Rathbun’s self-proclaimed “posse” of thugs  with histories of violence, arrests and intimidation, all of whom were expelled from the religion and out of bitterness now make outrageous claims about the Church and its leader that mirror their own egregious behavior that resulted in their being kicked out of the Church.

Led by anti-Scientology guru Marty Rathbun and his first “independent” church minister, Mike Rinder, this group once fashioned itself as an “independent” church experiment with the delusional goal of seizing the Church of Scientology and its assets for themselves. And considering Rathbun is obsessed with celebrities and resentful of their friends, he couldn’t wait to recruit his own “celebrity” when the opportunity arose. C-list actor Beghe got the part, serving as Rathbun’s first recruit and quasi-celebrity poster boy. What they all have in common is their histories of violent outbursts against anyone who dares to disagree with them. (See Marty Rathbun and Mike Rinder.)

They never talk about their rap sheets and continual violent outbursts which got them in trouble with the Church. Members of the Church know Beghe’s outbursts all too well. In one incident he hung a 14-year-old Scientologist over a third-floor parapet at the edge of a building and threatened to drop him off because he was angry at having waited too long at a Church. Another time, he shoved an artist seeking his assistance to the ground, throwing a chair on his victim. This is not to mention the time he knocked another person over a table and tried to choke him with his tie. In a deposition, Beghe refused to answer whether he threw his own young son out the door of his house and across a 10-foot-wide deck in a fit of rage.

Even though he was not a prominent member and was unfamiliar to senior Church leadership, the Church worked hard to help Beghe. During a period when his career was going nowhere, Beghe was paid to act in religious instructional films. In addition, when he was nearly killed in a 1999 auto accident, members camped by his bedside for weeks helping nurse him back to health. Beghe even credited the Church with helping him recover.

But disappointed that the Church couldn’t handle his psychosis, Beghe tried unsuccessfully to shake down the Church for big money, claiming he deserved it because he was still angry. The Church refused his unreasonable demands.

Following his expulsion, Beghe sought out Marty Rathbun and became his first client and founding member of Rathbun’s “independent” cult whose zenith came at a backyard Texas barbecue. In early 2009, Beghe and Rathbun flew in to recruit Rinder, ambushing a meeting between Rinder and Church representatives. The three of them then became the original “posse” of thugs.

Beghe continued his violent outbursts. In April 2009, he beat up an officer of the court attempting to serve him with papers. He was prosecuted, pleading no contest to willful battery charges. He was convicted, fined, placed on probation for a year and ordered to pay $19,000 in restitution to the man he pummeled . In a separate incident in May 2011, Beghe beat up a young man performing gardening chores  for him over a dispute concerning a weed-whacker.

Borrowing from Rathbun’s “It’s always someone else’s fault” playbook, Beghe today blames the Church for his inability to control his lifelong outbursts. He then resorts to more angry outbursts, including one Internet video about the Church and its leader that used the f-word 232 times.

Ever the self-centered actor with the ability to cry on command, Beghe turned his departure into a dramatic self-promotion complete with emotional outbursts, extortion demands totaling more than $1 million, and threats.

Moreover, when a young man stole computer hard drives from the Church, Beghe harbored him in his home and encouraged him to sue the Church so he could take a 25% cut for himself. The scheme failed and the young man was arrested.

Beghe also joined with other members of Rathbun’s cult to support the cyber-terrorist group Anonymous  and staged photo ops with them at hate marches in New York and San Francisco. Another act of bigotry for Beghe and the Rathbun crowd, including Lawrence Wright sources Marc Headley and Graham Berry, came when an anti-religion extremist recruited them to spew hate speech in Germany, paid for by government funds. This extremist has since been ousted from the German government. All the while, Beghe claimed to speak as an expert on the Church even though he was never a staff member or executive and has no knowledge of how the Church works.

HBO source Jason Beghe has a documented history of violence and is now on a crusade against his former Church that tried to no avail to help him attain personal peace. Now he simply craves attention and money. Beghe is unreliable, dishonest and biased. He is Marty Rathbun’s guy. 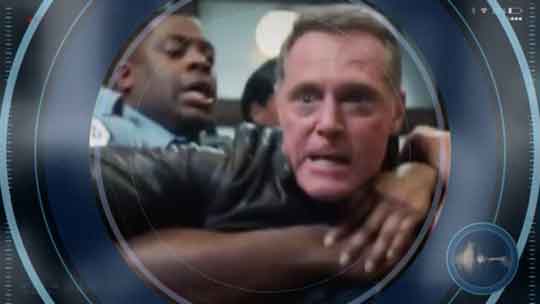 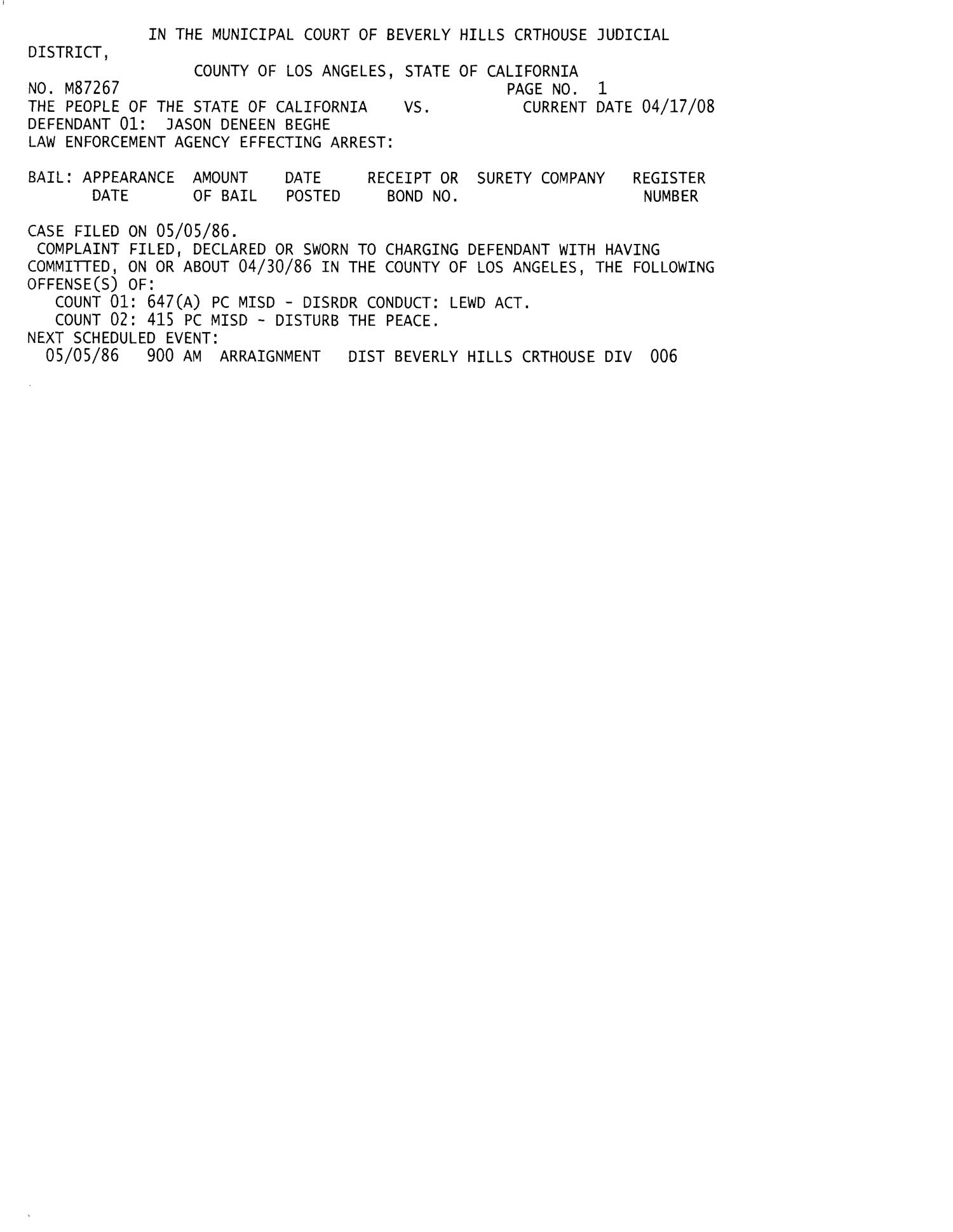 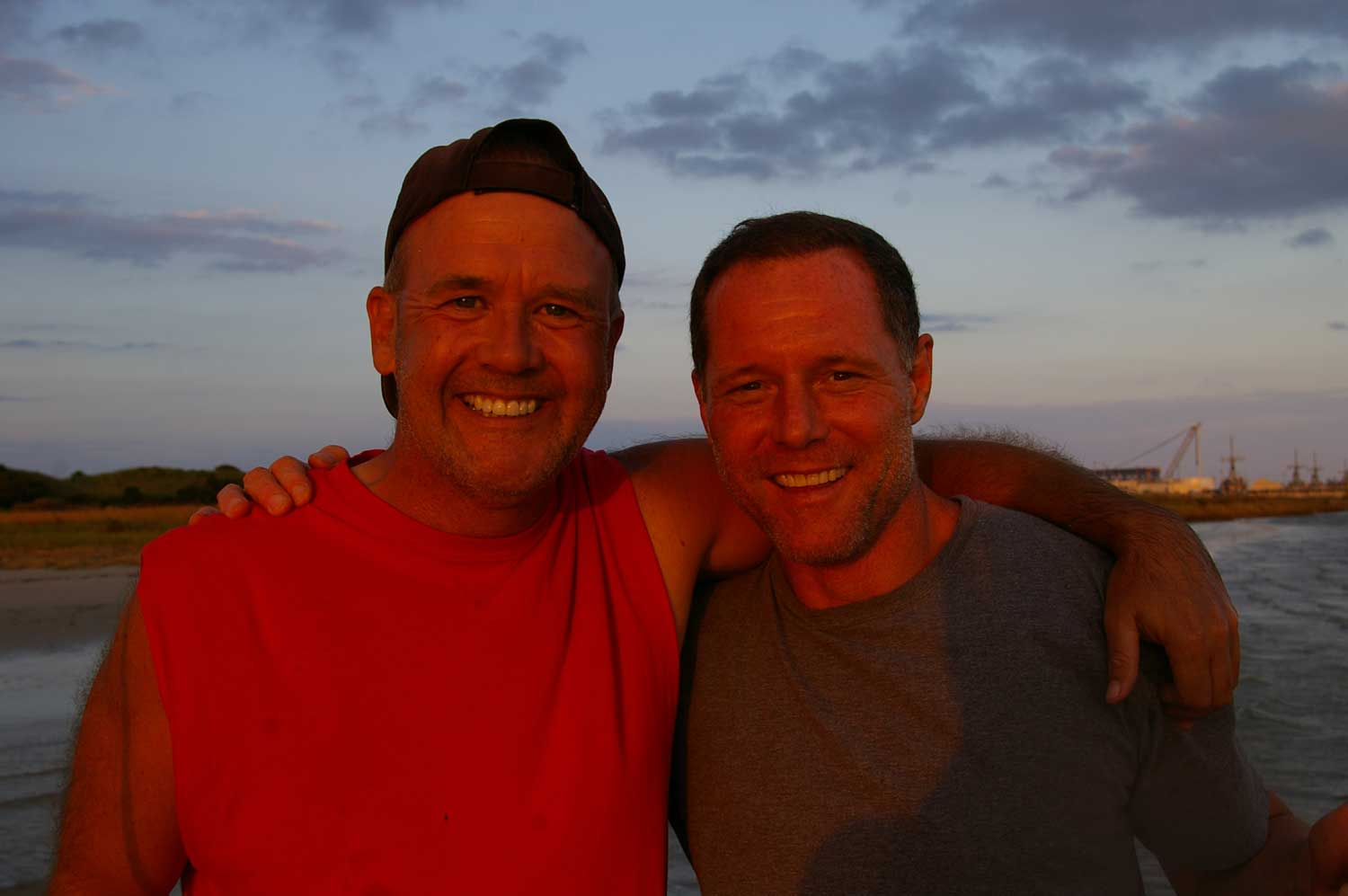 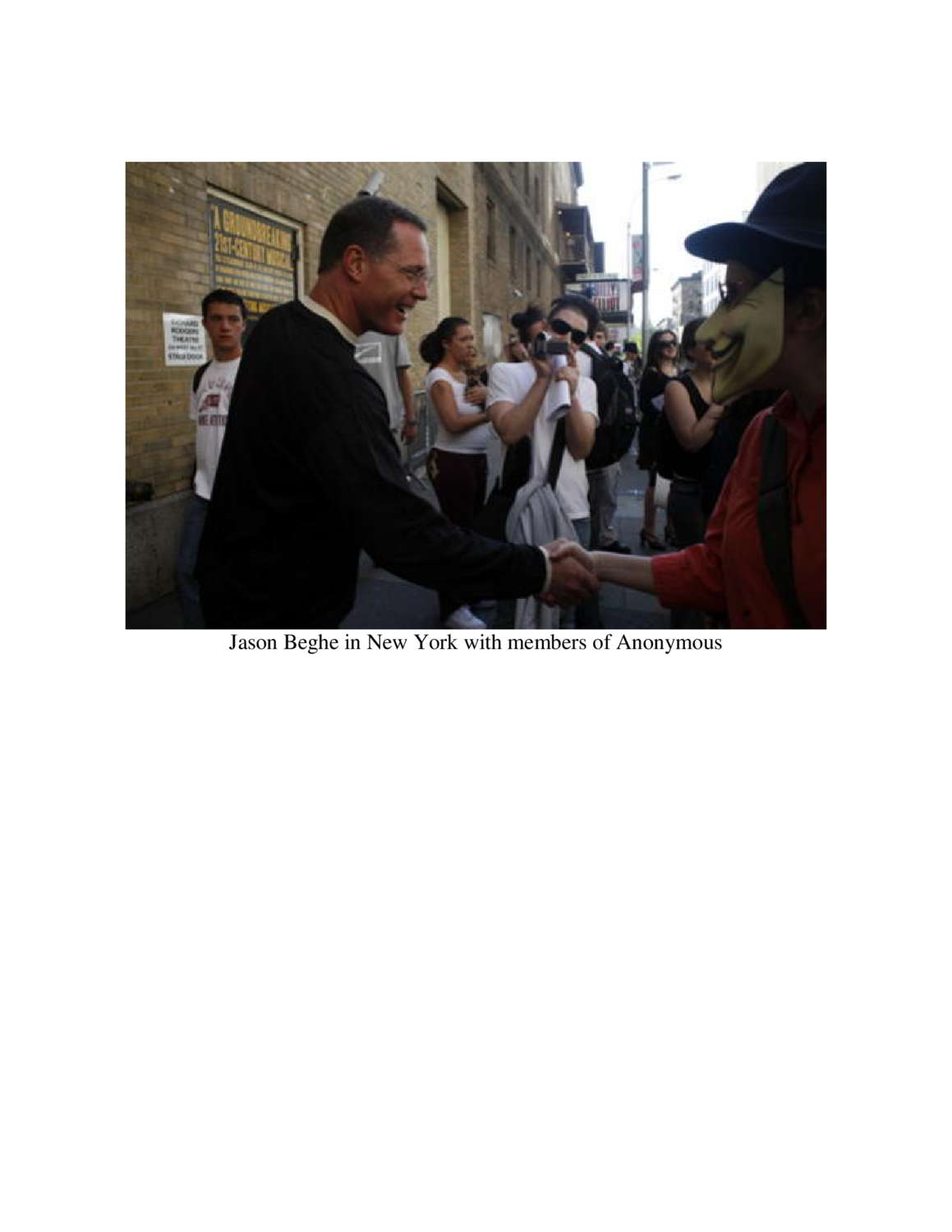 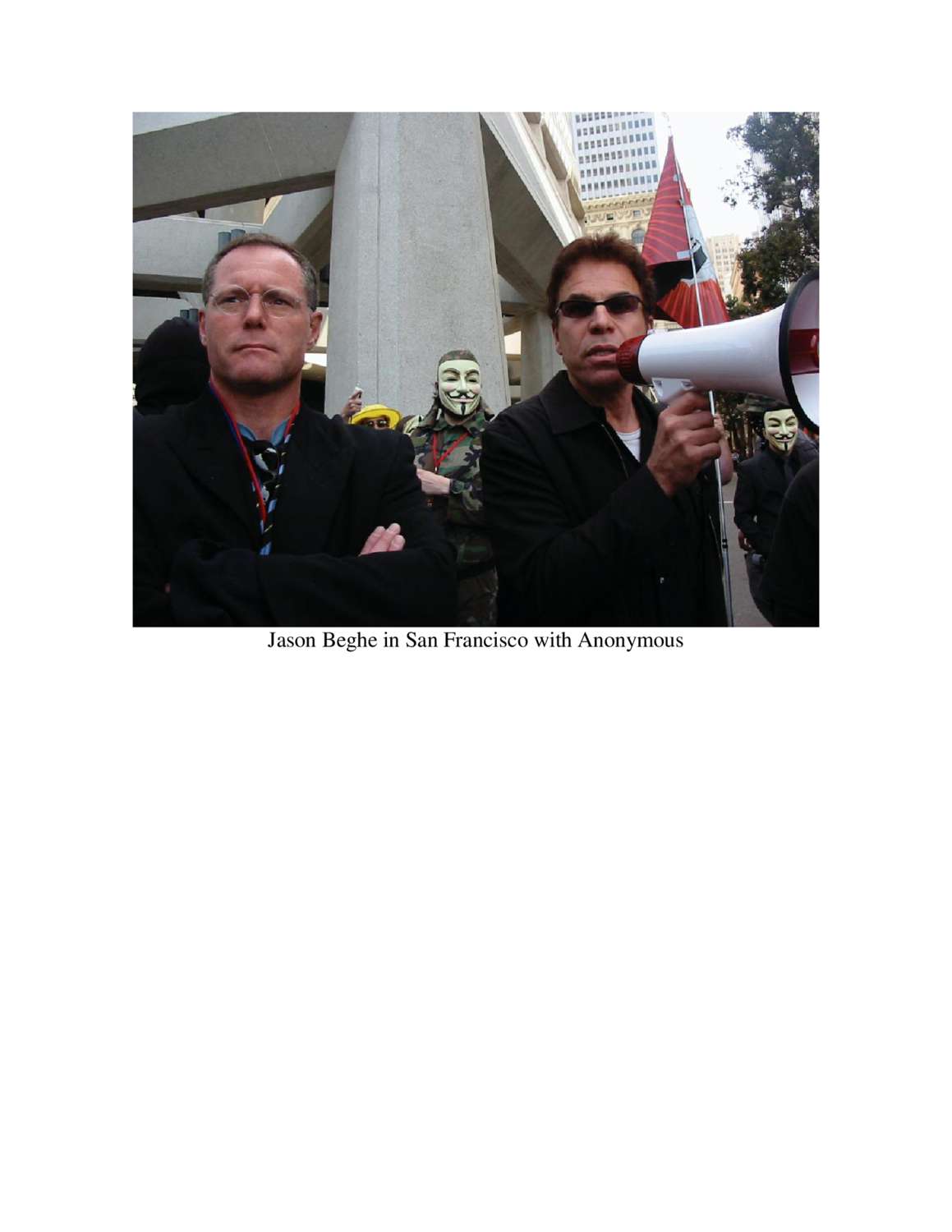 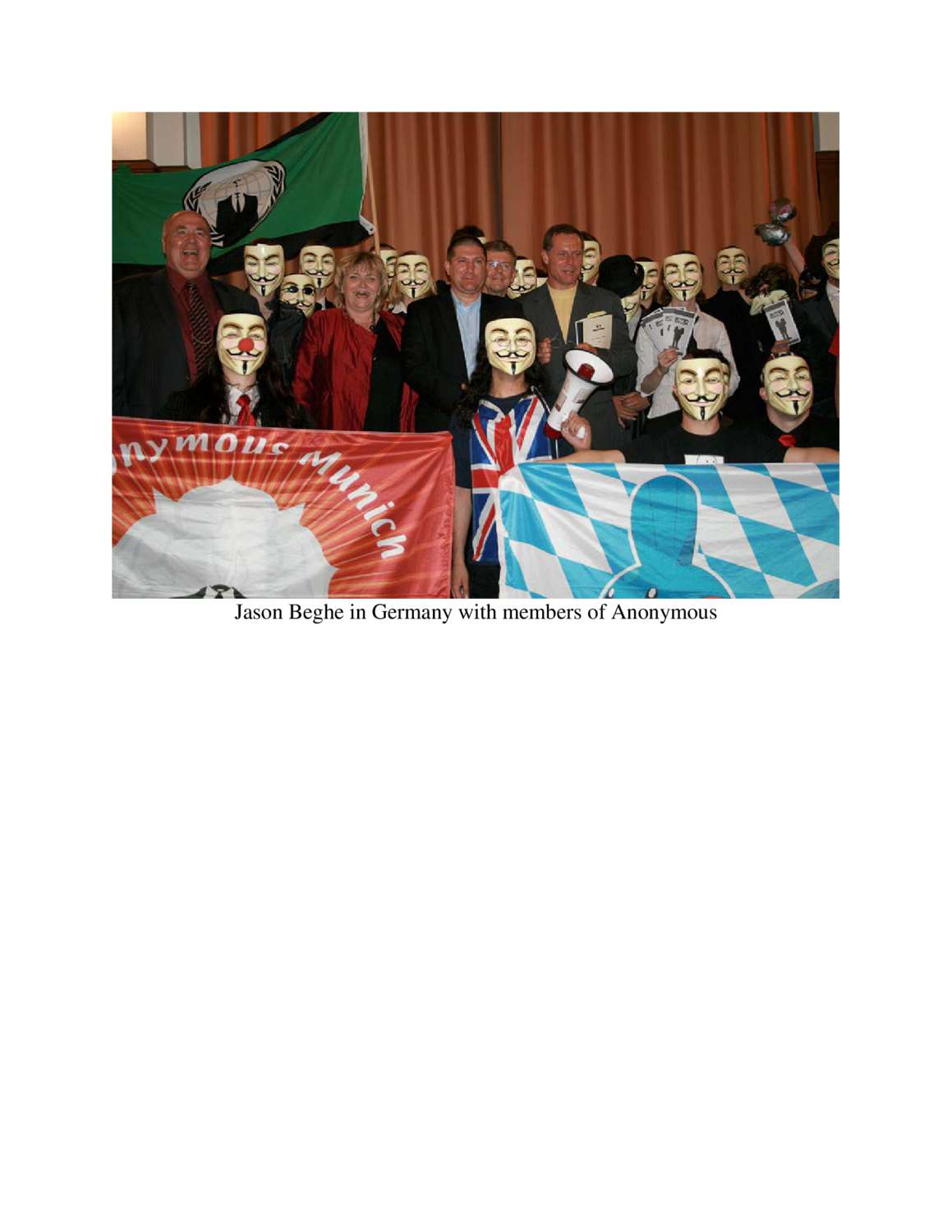 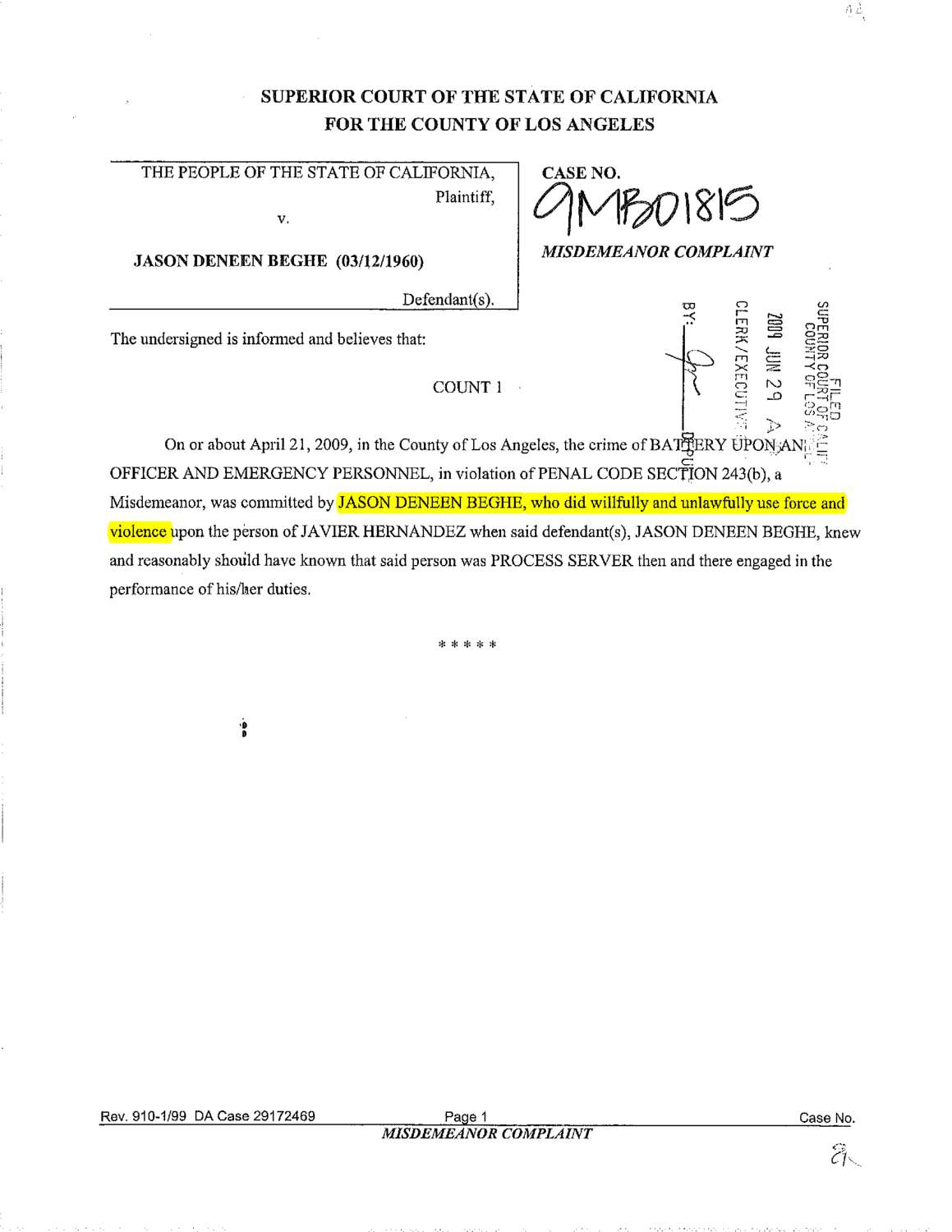 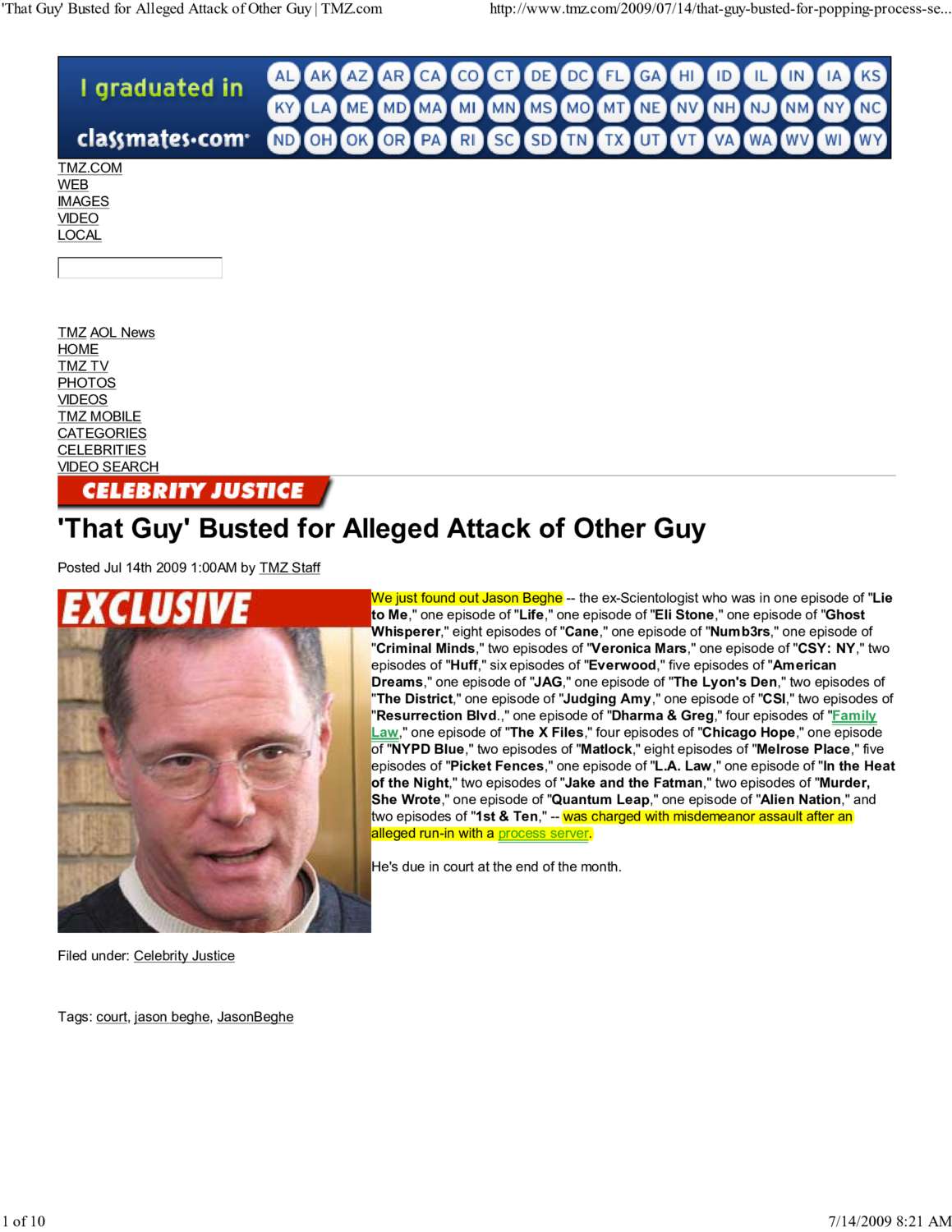 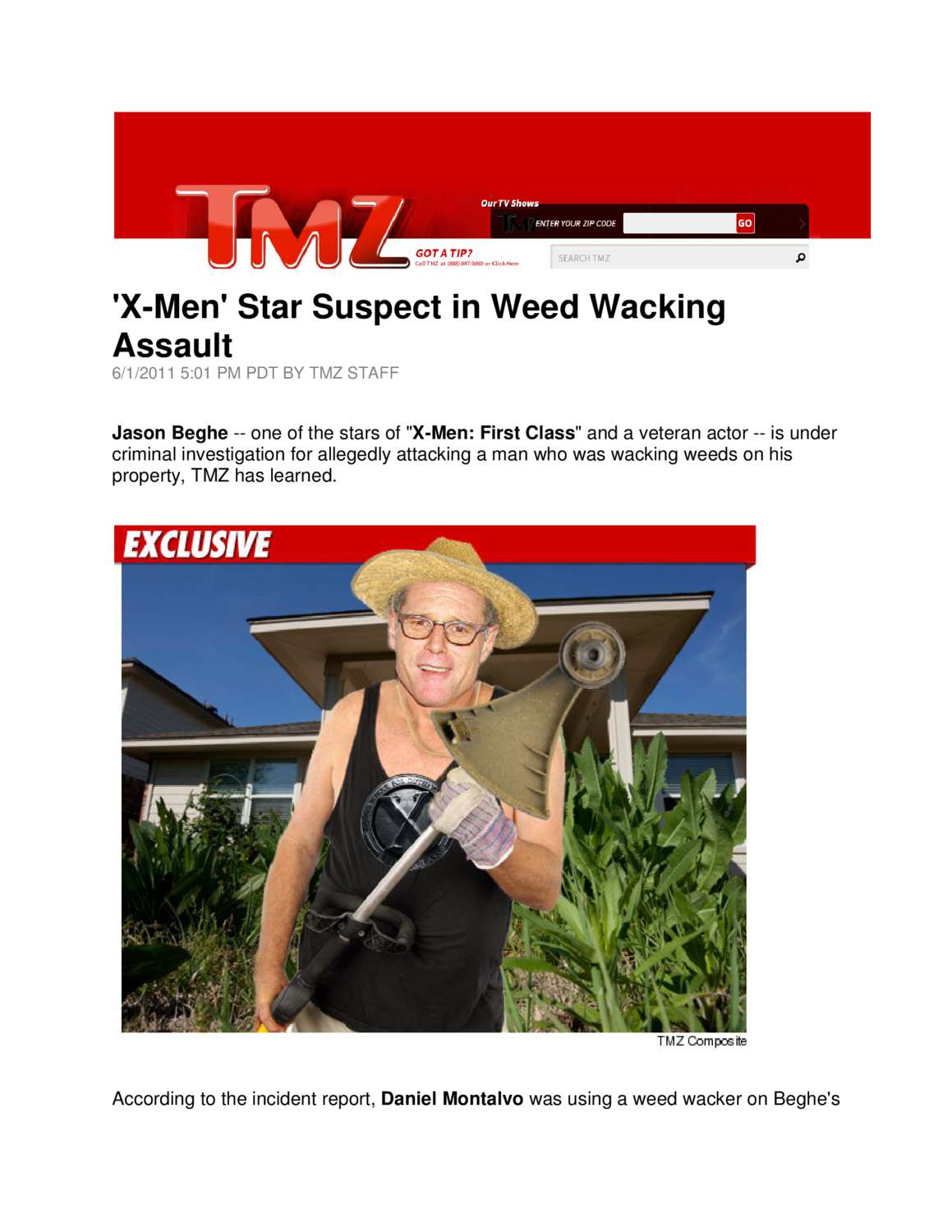 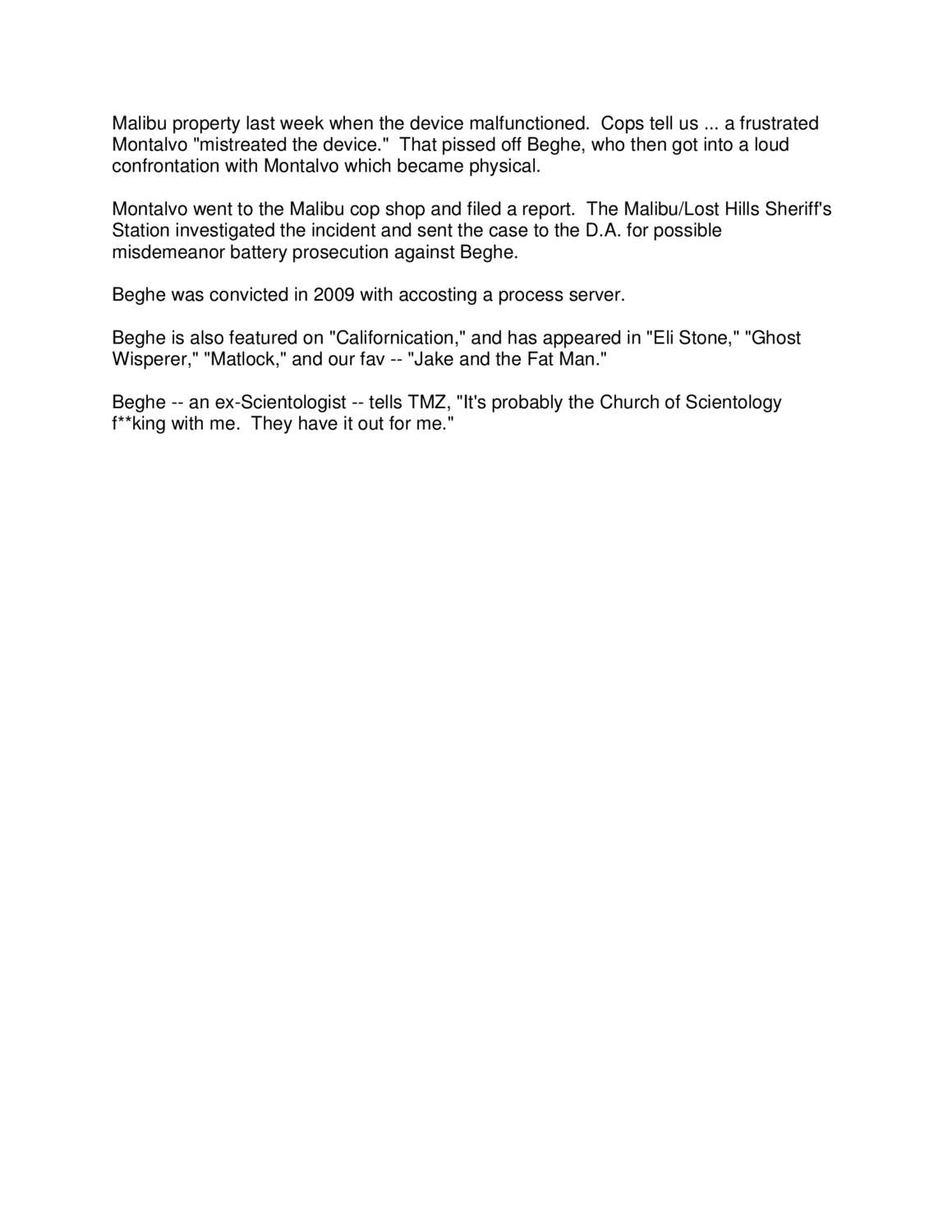