On February 12, 2015, Gary Epstein, father-in-law of Ashley Epstein and paternal grandfather of Ashley Epstein’s daughter, demanded that any photographs or video footage of his 8-year-old granddaughter be removed from Gibney’s film. Like numerous others, Gary came to New York City with personal knowledge about the people suspected to be featured in Gibney’s film. Yet they were all refused a single audience with Gibney and HBO. 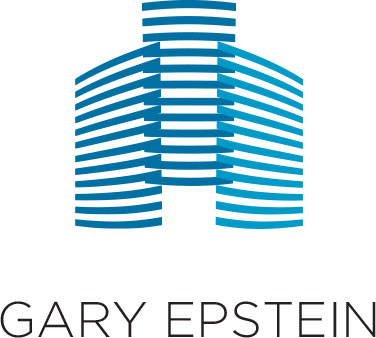 As ****** grandfather, I am writing to you to demand that any photographs or video footage of my 8-year-old granddaughter be removed from your film Going Clear.

For all Sara’s claims that she loves her daughter Ashley and her granddaughter, you wouldn’t have known it by the way she treated them in the past.

Sara’s son Nick, who was spending all his money on alcohol, drugs and other questionable pastimes, was living with Sara at that time, rent-free. Sara knew my son and her daughter had many extra ****** expenses to contend with. Yet Sara charged them rent.

The entire time they lived with Sara, Nick was a terrible and unethical influence on the entire family. He would sleep all day, get up, grab some food from the kitchen table, stuff it in his mouth and go out drinking. I was there and I saw this with my own eyes and was aghast, as was my wife. Sara just stood by.

There were times when they were still in their own home that my daughter-in-law and my son were very overwhelmed with caring for their daughter ****** ****** ****** ****** ****** ****** ****** ****** But the house needed cleaning and chores needed to be done. My wife would come over and roll up her sleeves and mop the floor, clean out the refrigerator and go out to buy the groceries: Sara never came to help—she would just go home and take a nap. This was a degree of irresponsibility that nothing in my background ever prepared me for. If it weren’t so sad, it would be laughable that Sara claims anybody forced her to abandon her family. She abandoned them many years ago in her lame and ineffective attempts to propitiate Nick, and cemented it with her vile and vindictive attacks on Scientology.

I came to New York several weeks ago with other Scientologists who have personal knowledge about the people we suspected would be featured in your film, to tell you why you should be wary of publishing a documentary that relied on these people’s statements as “truth.” I only had to travel from New Jersey. There were others who flew all the way out from Florida and California.

You refused to speak to any of us. You are airing proven and provable lies.

Although I have little expectation that you will be willing to present a truthful account of Sara’s story, remove my granddaughter’s photograph and any footage you may have of her as well as any mention of her from the film.