Alex Gibney’s film dissections are revealed here showing how his “docudrama” Going Clear: Scientology and the Prison of Belief, was conveniently sliced to help one of his sources, failed Texas cult leader Marty Rathbun, lie. Desperate to shore up gaping holes in his one-sided bigoted film, Gibney conveniently slices out footage from a stale allegation Rathbun made five years ago that was thoroughly debunked to make it seem like it’s fresh and new. The Gibney editing scalpel also was at work removing any and all references to the long history of violence practiced by Rathbun and his gang of thugs lest anyone discover the volcanic tempers and explosive anger that has left a long trail of bruises, cuts and medical bills. No matter that Gibney’s actions violate the fundamental ethical guidelines of journalism. When it comes to propaganda, the doctor is in. 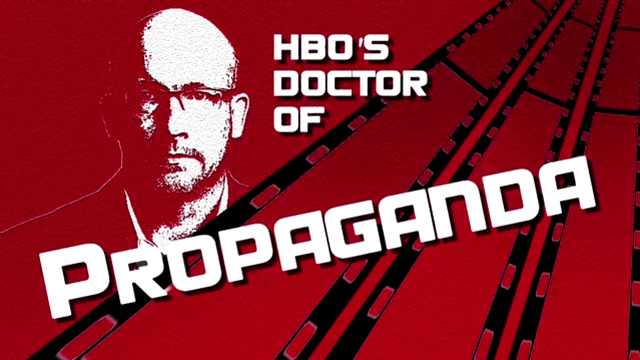